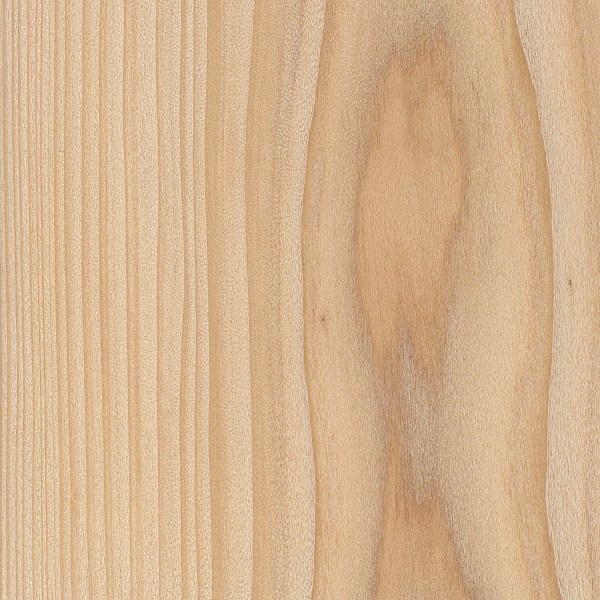 Color/Appearance: Color tends to be a light, yellowish brown. Sapwood is nearly white. Some boards can have scattered pockets of darker wood that have been attacked by fungi, which is sometimes called pecky cypress.

Grain/Texture: Cypress has a straight grain and a medium texture.

Rot Resistance: Old-growth Cypress is rated as being durable to very durable in regards to decay resistance, while wood from younger trees is only rated as moderately durable.

Workability: Overall, Cypress is easy to work with hand and machine tools, though sharp cutters ought to be used to prevent lifting of the grain. Also, the wood has been reported by some sources to have a moderate dulling effect on cutting edges. Cypress has good gluing,  nailing, finishing, and paint-holding properties.

Odor: Cypress has a distinct, somewhat sour odor while being worked.

Sustainability: This wood species is not listed in the CITES Appendices, and is reported by the IUCN as being a species of least concern.

Comments: Cypress is popular choice in construction applications where decay resistance is needed.

Cypress trees develop unique aerial roots that protrude above the ground (or water), and are especially seen on trees growing in swamps. These structures are known as knees, and are sometimes harvested  (on a small scale) and sold for woodcarving purposes.

Pecky Cypress: Condition caused by a fungal attack that leaves long, narrow burrows or cavities in the wood. The fungus attacks mostly older cypress trees from the “canapy” or “umbrella” down. Once the tree is cut down, or harvested, the fungal attack stops, leaving the beautiful, unique pecky patterns.